We don't have you enrolled in the Program which starts on July 29th, 2020

We are the only program with a money back guarantee.

Our tourneys will be mixed gender unless we have particularly strong female enrollment in a city. The tourneys will be singles based until we receive enough response to open it up for doubles. Players will be grouped in brackets with players no greater than .5 of their current TLN League Rating. Meaning Skilled - 3.0 players will be matched with other 3.0 players and at most with Competitive - 3.5 level players. Competitive - 3.5 level players could be grouped with Advanced - 4.0 players but will not have Elite 4.5 level players in their bracket. We now restrict beginner's from joining the tourney's.

Players will be entered into the tourney that associates with their TLN's Player Rating. If a NEW player (Someone whose played less than 5 matches with our service) wants to join the tourney they will agree to be placed in the tourneys highest bracket. (This is admin's discretion) If a player wants to participate in a second draw at a rating higher than their Player Rating they will be allowed to purchase a 2nd entry. The League reserves the right to remove a player from a bracket if it is determined by match results that said player has more likely underrated their playing ability.

I was pleasantly surprised by the number of active players playing very skilled tennis in this league. I have started getting fitter and am honing my skills. I highly recommend this league! 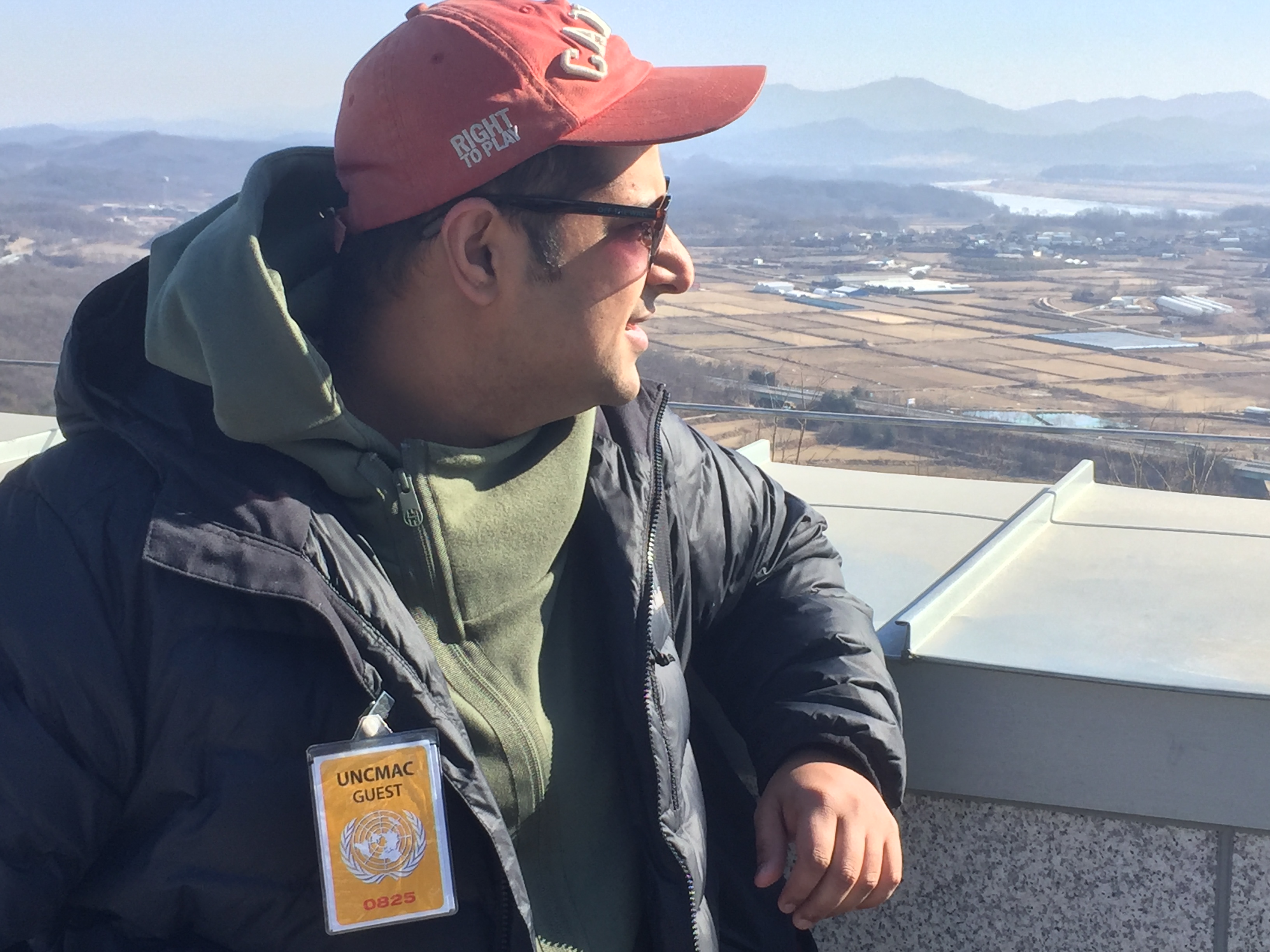